The wonderful Nairian land is a small area of the earth where the Armenian people have lived
and passed his historical path. Armenia is our wonderful cradle which is full of wonderful
miracles surrounded by ghost mountains, cold water, warm sun and fresh air. The history of
many centuries has our cradle. This Nairian country has born such kind of heroes who have
been forced to wage war against our ruthless enemies and have succeeded in preserving our
country&#39;s independence and freedom, language and writing. Armenia is the first country
where in 301 Christianity was proclaimed as a state religion. Armenia is an attractive and
unique country for tourism, it has always been in the spotlight of tourists. Armenia is
distinguished by its spiritual cultural centers, historical monuments and architectural
monuments based on our rich national traditions. Among the Armenian architectural
monuments, Zvartnots, Geghardavank, Haghpat, Sanahin, Noravank have their unique place.
They are included in the UNESCO World Cultural Values list. The capital of our sunny country
is Yerevan. It is one of the oldest cities in the world. Yerevan is 2799 years old, it is older
than Rome for 29 years. Yerevan&#39;s culture is diverse and rich. Almost all the buildings of the
historical center of Yerevan are built of pink tufa, that is why Yerevan is called Pink city. The
heart of the pink city is the Square of the Republic of Armenia where we can witness the
charming and incomparable dance of lush fountains in the evening. Then, Abovyan Street will
open its doors and invite you to stroll through its ancient and lurid streets. Here is the North
Ave, which shows us the stylish and high-rise architectural constructions built by skilled
craftsmen. The Opera House is also a favorite place for tourists in Armenia. There are a lot of
and high-level concerts that combine not only Armenians, but also all tourists. After the
concert a beautiful view opens to Swan Lake. There is no more beautiful picture than how to
watch swans, swim in the water and tell people about love and cleanliness. The most favorite
place for tourists is the Cascade multilevel complex surrounded by emerald green and
colorful flowers. These stairs have been renamed by the foreigners as ,,stairs leading up to
heaven,,. There is no such tourist who would return to his homeland without visiting
Matenadaran and Tsitsernakaberd. Matenadaran is our historical and cultural value, which is
the largest storage of Armenian manuscripts. Here is the world&#39;s largest Armenian
manuscript, the weight of which is 34 kg, and the smallest book weighting 12 grams.

Tsitsernakaberd is the Armenian Genocide Memorial. The name Tsitsernakaberd was given to
after the name of the hill. Every year, on April 24, all Armenians unanimously visit
Tsitsernakaberd and pay tribute to the memory of 1.5 million Armenians killed by the
Ottoman Empire in 1915. One of the important historical and cultural sites of Armenia is the
&quot;Haghtanak&quot; park, the monument of which is the &quot;Mother Armenia&quot; monument. Here are
unique examples of the Great Patriotic War. The halo and the majestic Ararat with its each
sunrise welcomes the Armenian people and gives them his blessing. Armenia is known to the
world as a sunny and fertile country, and Armenians as a hospitable nation. Armenian soil
and water have magical power, thanks to which the fruits of our ancestors are filled with
immortal taste and useful properties. Visiting Armenia, foreigners enjoy the juicy peaches,
sweet apricots, aromatic quinces, red cherries and dogwood, flavor figs, healthy grape, from
which is prepared the world famous Armenian cognac.

1. Armenia was the first country to have adopted Christianity as its state religion

The country was converted to Christianity back in 301AD by St Gregory Illuminator and since then, many churches have been built under his name. There are so many beautiful churches in Armenia and we have come up with our own list

2. Armenia is one of the only mono ethnic countries in the world

97% of the people living in Armenia are Armenians and the remaining small percentage is made up of different ethnic minorities such as the Yazidis, Russians, Ukranians, Kurds, and more.

3. An estimated 1.5 million Armenians were killed during the Genocide

Already  many knows that the genocide happened during and after first world war where more than 1.5million Armenians were brutally killed without any mercy by her enemy. The genocide happened in 3 phases, the first was when all the men were being called out to join the army and then killed (so that the rest of the population will not have any males to protect them), then next was the killing of all women, elderly and children, and the last was the intellectuals.

4.Armenians bake their lavash underground in a tonir

Lavash  is  thin layer of flat chewy bread that’s made from flour, salt and water and baked in a tonir. Turists usually take lavsh with them to their country as Lavash can be kept for 1 year without turning bad. So usually the local women will bake the lavash in bulk and then store them to eat slowly for the next few months. Armenians cannot imagine having their meals without bread!

5. Yerevan is also known as the “pink city”

Yerevan is one of the most beautiful “pink city’ that you’ve ever been to, her buildings were all made of naturally coloured volcanic rocks of varying shades of pink, hence giving her the name “pink city”.

6.Chess is a compulsory subject in schools

Maybe you dont know that all children have to take chess as a compulsory subject in school and there are even exams for it!

7. Armenia is one of the oldest wine producing country in the world

Armenia is one of the oldest country that has produced wine in the world. It’s attributed to its blessed location of being on the fertile valleys of Mt Ararat where high quality grapes could be grown.

8.  You can come skiing here

The main ski resort in Armenia is Tsakhkadzor, which has some 27km of slopes, plus six lifts to get you up there. Expect to pay around 8500 Armenian dram (about £17) for a day ski pass.

9.We have alphabet monument

When the Armenian alphabet celebrated its 1,600th birthday in 2005, the authorities erected 39 stone statues depicting its letters near the final resting place of the man who created it, Mesrop Mashtots. Visitors can visit the giant letters, which stand proud in the town of Aparan.

According to Guinness World Records, the longest non-stop double track cable car is the Tatev Aerial Tramway, which clocks in at 5,752 m (18,871ft) long. The spectacular cable car connects the village of Halizor with the aforementioned Tatev Monastery, offering spectacular views across the Vorotan River Gorge en route. 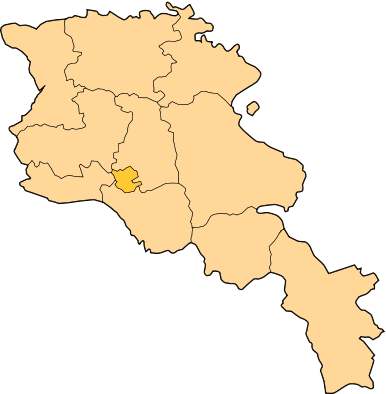 WHAT TO EAT IN ARMENIA 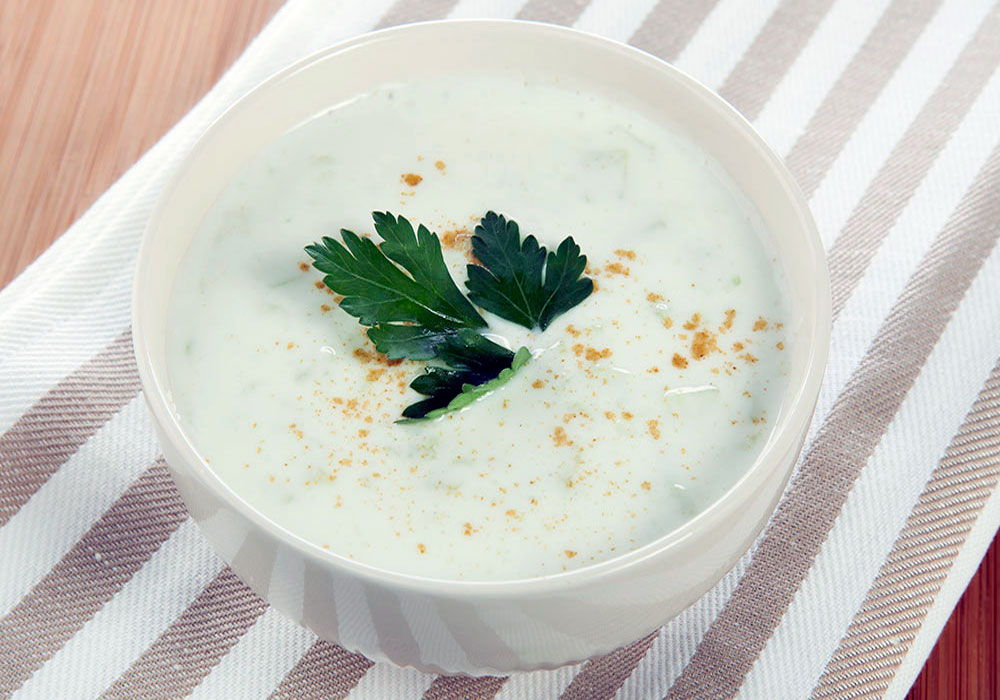 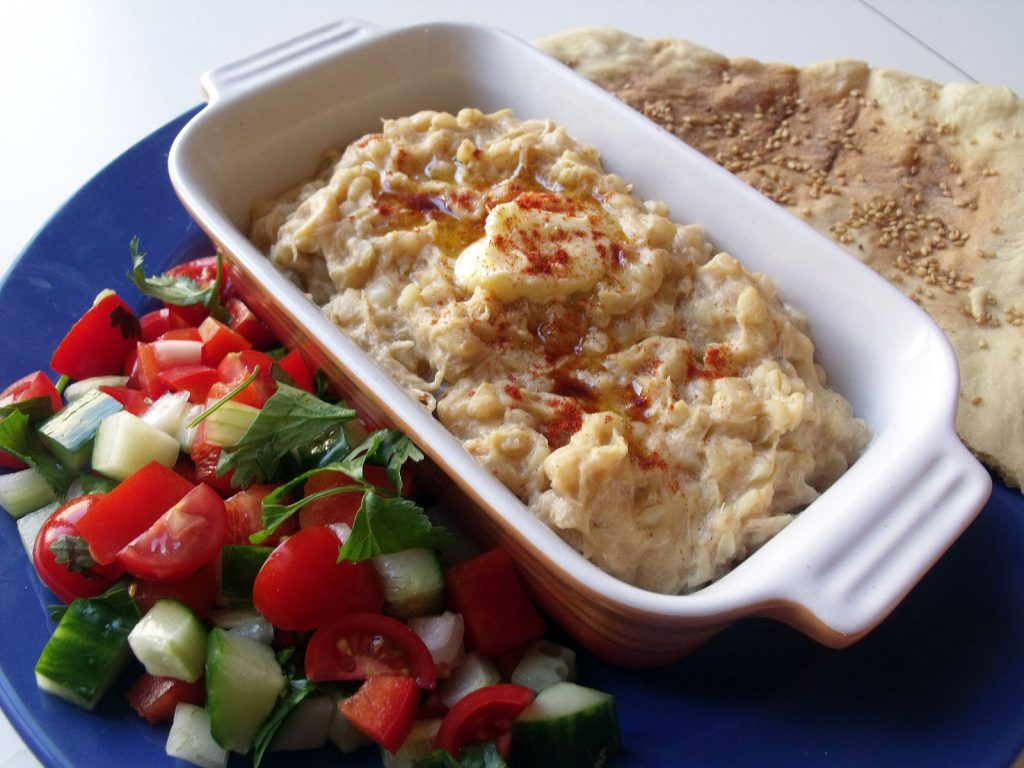 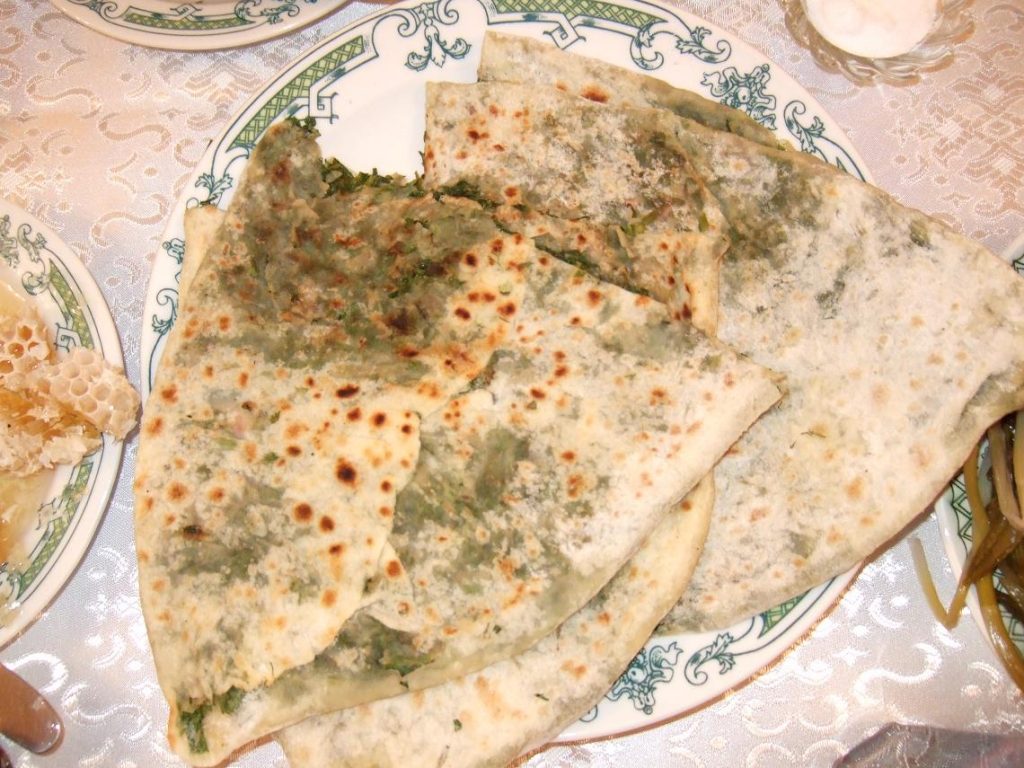 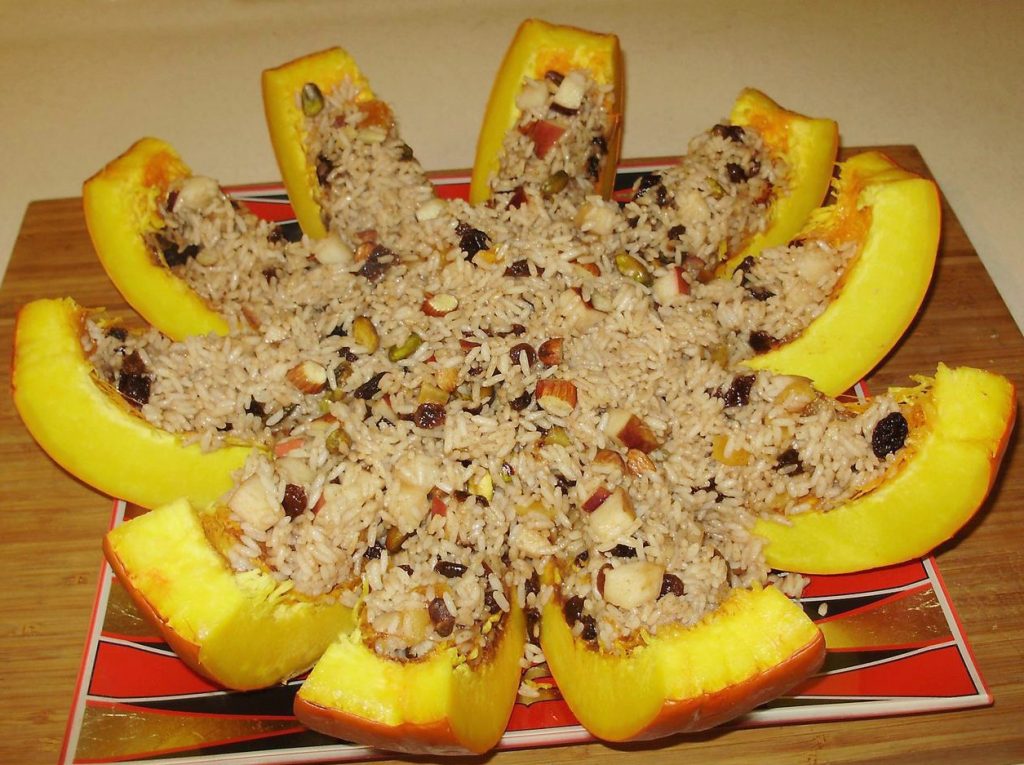 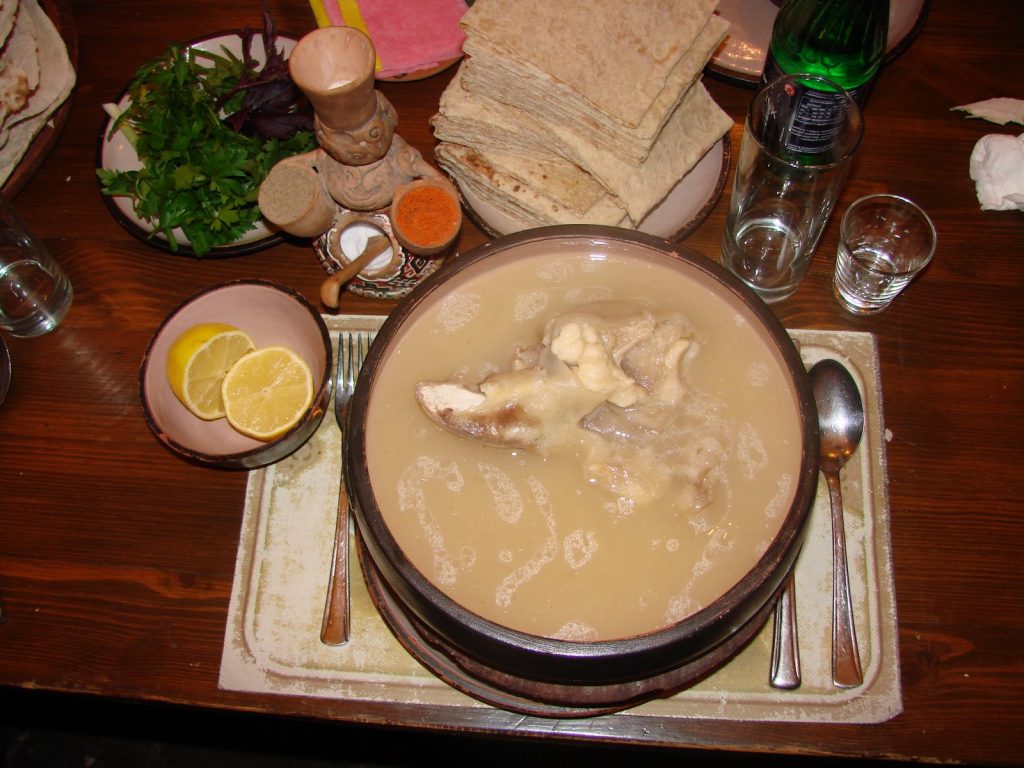 WHAT TO SEE IN ARMENIA